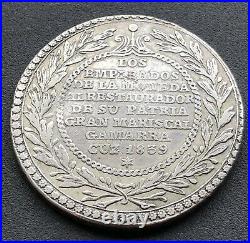 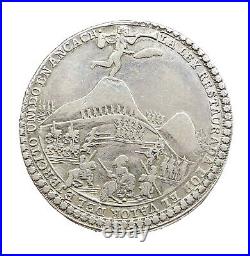 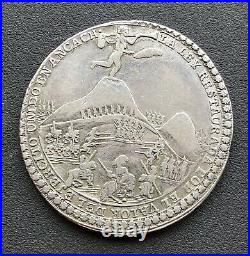 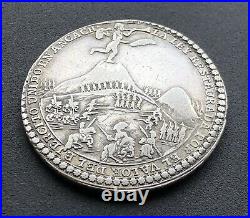 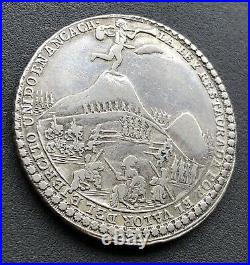 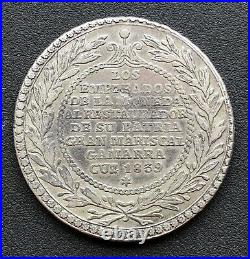 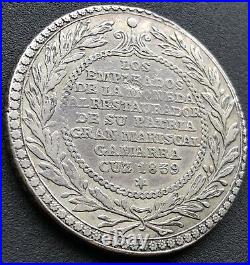 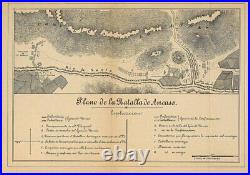 After declaring war on the Confederacy on 1837. Chile sent an expedition led by Admiral Manuel Blanco Encalada. Avoiding an engagement, Santa Cruz was skillful enough to encircle Blanco Encalada and forced him to sign the Treaty of Paucarpata. By this pact, Chile agreed to resume commercial trade and the Confederation would recognize and pay the Chilean efforts in the Peruvian independence war. The Chilean Congress and the public opinion considered the outcome of the expedition humiliating and rejected the treaty.

Also, it was believed that Santa Cruz was behind the assassination of Diego Portales. All this invigorated an anti-confederacy sentiment, and the Chileans organized a second expedition. This time, the command was given to General Manuel Bulnes.

The expedition had 5,400 Chileans and 600 expatriate Peruvians under General Agustin Gamarra. Andres de Santa Cruz, responded immediately reinstating the hostilities. The second Chilean campaign had far more success than the first one.

Bulnes defeated Confederate General Orbegoso at the battle of Portada de Guias. On August 21, 1838, and entered into Lima. Also, the Chilean Fleet secured sea domination in the Battle of Casma. Despite the victory, Bulnes left the city by November, and marched to Huacho in the North Peruvian territory, forced by local animosity, lack of supplies and diseases.

Also, news had arrived indicating that Santa Cruz was closing in with an outnumbering army. Afterwards, Santa Cruz entered into Lima under popular ovation, then proceeded to follow Bulnes. Both armies engaged at Buin. On 6 January 1839, in the confluence of Buin and Santa rivers, with indecisive results. Bulnes continued marching north and Santa Cruz resumed the persecution seeking to deliver a final blow to cement Confederation's dominance in the region. Trying to cut Bulnes' supply lines and strangle the Restorers. His intention wasn't to obliterate the Restorer Army, but rather to force Bulnes to surrender to a superior Confederate force. Bulnes had other plans however, realizing that returning empty-handed was not an option after Blanco Encalada's failure.

Both armies had about 6,000 men, although the numbers favored slightly the Confederates. The Chilean expedition, on the other hand, suffered the decimation of some battalions by plagues during Lima occupation. Comparably equipped, the main difference was in the preparation of the troops, the knowledge of the terrain, and the obvious differences between invaders and defenders. THIS COIN IS NOW WITH NGC FOR GRADING AND AUTHENTIFICATION.

The item "PERU Cuzco-Ancachs, 1839 4R Silver Medal, Battle Of Yungay At Gamarra, NGC Cert" is in sale since Tuesday, December 8, 2020. This item is in the category "Coins & Paper Money\Coins\ World\South America\Peru".

The seller is "soukar" and is located in Plainview, New York. This item can be shipped worldwide.