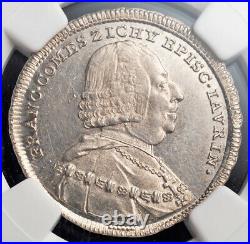 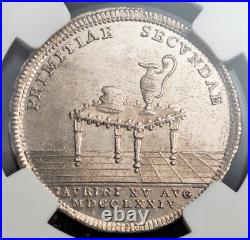 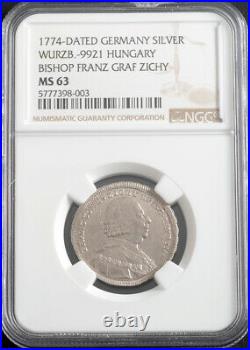 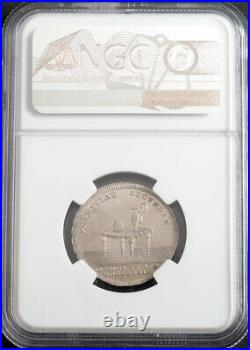 The diocese is suffragan to the Archdiocese of Esztergom-Budapest. The diocese is believed to have been established in 1009 by King Stephen I of Hungary, along with most of the other Hungarian dioceses. The Cathedral of Gyr is dedicated to Blessed Virgin Mary. The current bishop is Lajos Pápai, who was appointed in 1991.

Zichy-Vásonyke, Franz Graf (statesman, born January 24, 1811), from the I branch of the Karlsburger line. A son of Count Franz Joseph, head of the Biharer Comitats, and Countess Amalie Eszterházy, he was educated for the civil service, Hofrath at the [24] Hungarian Court Chancellery in Vienna, then real secret counselor, president of the Studienhofcommission and the Censurcollegium and the absence of the Palatine president of the Hungarian Lieutenancy.

In 1849, without being exactly involved in diplomacy, he rendered outstanding services in Petersburg in rectifying and organizing the costs of the Russian occupation in Hungary. When, after the abrogation of the 1848 constitution on April 13, 1851, the Reichsrath appointed by the Kaiser came into being, Franz Graf Zichy was among the first members of the same with Baron von Buol, Hugo Prince Salm, Ladislaus von Szögyényi, B.

Purckhardt, Andreas Freiherr von Baumgartner and Herr von Salvotti. In 1874 he received the post of Ambassador to the Porte, whom he held for several years, and from whom he was relieved at his request in 1879. It was he who opened the Sultan in an audience in March 1875, that the Société d'exploitation des chemins de fer de Roumélie had moved its headquarters from Paris to Vienna and had transformed it from a French into an Austrian company. The Sultan listened to the ambassador's report, then remarked that he had no objection to this transformation of the Société d'exploitation.

On the basis of this utterance of the Sultan, the Count telegraphed to Vienna that this important point, according to the assurance personally made to him by the Sultan, was to be considered as finished. But no sooner had the Count expedited this telegram than the Grand Vizier Hussein Avni Pasha sent word that the Sultan was by no means inclined to settle the question in the manner which Count Zichy assumed, and in this case all the more certain Misunderstandings when the Sultan had just received instructions to the high gate, which are completely opposite to the assumption of Count Zichy. This act of Turkish policy of intrigues at that time, understandably, caused a sensation in diplomatic circles, and found the somewhat strange solution that the sultan recognized: Count Zichy had quite rightly reported to his government that only him (the sultan) had raised financial concerns after the ambassador's removal which had determined him to modify his original views on this change of nationality of a railway company.

By all appearances, French-Russian intrigues were at stake in this ostentatious change of views - at that time Count Vogué was in charge of the French, Count Ignatiev the Russian ambassador at the high gate. However, the initially rather serious incident was without further political consequences. From the time of its internuntiatur comes a donation of Cypriot vases, which the count made to the Hungarian National Museum.

After his release from the diplomatic service, he lives withdrawn from all public business. How this eminently practical question of the monarch was answered is unknown to us. Count Franz had been conquered by Marquise de Ville Countess Demblin (born August 15, 1814, died August 26, 1868) on November 25, 1847, and came from this marriage Joseph, Theodore, and the twins Franz and August, from which latter Franz chose the priesthood, celebrated on October 1, 1876, the first Mass sacrifice and then joined the pastoral care as a Cooperator at Szölös near Oradea, but has already blessed the temporal. The item "1774, Hungary, Raab (Györ), Bishop Franz von Zichy. NGC MS-63" is in sale since Friday, November 27, 2020.

This item is in the category "Coins & Paper Money\Coins\ World\Europe\Hungary". The seller is "coinworldtv" and is located in Wien.