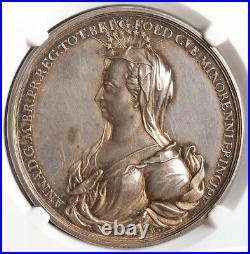 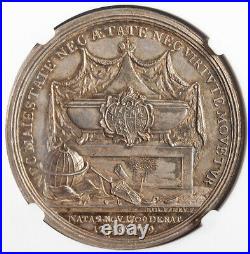 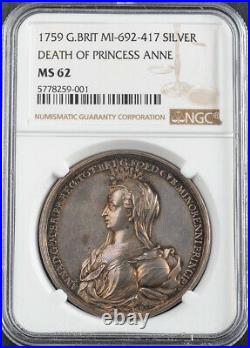 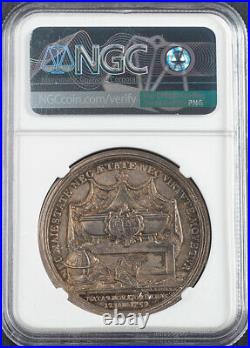 Princess Anne was the second daughter of a British sovereign to hold the title Princess Royal. In the Netherlands she was styled Anna van Hannover.